We love baking Cinnamon Swirl Bread in our house! This beautiful bread comes out so soft, tender, and full of delicious cinnamon flavors. This cinnamon swirl bread is made with bread flour and active dry yeast.

It’s been a while since I baked bread. I didn’t realize how much I missed baking bread until I made this delicious cinnamon swirl bread recently, and let me tell you…it’s SO GOOD!

This cinnamon swirl bread is soft, tender, golden brown, beautiful, and delicious. If you’re like me and love cinnamon, you need to make this!

Not going to lie…making this bread requires some work and time (especially to let the dough rise), but if you find baking bread therapeutic and relaxing, you’ll love it!

Here is an overview of the ingredients you will need to make this cinnamon swirl bread recipe. Per usual, the ingredient quantities are in the recipe card all the way below, but I wanted to give you an idea:

Why Use Bread Flour

The trick for baking soft breads with bread flour is to not knead it too much. Too much kneading can lead to chewier texture. Baking this cinnamon swirl bread with all-purpose flour would still work, but you won’t get that tall rise and the bread would be somewhat dense.

How to Make Cinnamon Swirl Bread

I’d recommend baking this cinnamon bread over the weekend or whenever you have time. It takes about 3 to 4 hours from start to finish, although 2.5 hours is inactive time (waiting for the dough to rise).

Once the bread comes out of the oven and your house smells like cinnamon goodness, you’ll be so happy!

You can find all the specific ingredient quantities and detailed steps in the recipe card below, but I wanted to give you a general idea of the process right here:

1. Make the yeast dough and let it rise

First activate the yeast to make sure it is good to use. To activate it, dissolve active dry yeast with warm milk and a teaspoon of sugar, and let it sit for 10 minutes. If it foams up, it’s good to go! If not, discard and start over with fresh yeast.

To make the dough, mix in salt, eggs, melted butter, sugar with the yeast mixture. Then add flour, one cup at a time. Mix and knead until a manageable yet somewhat sticky dough forms. Let it rest in a warm and draft-free environment for about 1.5 hours or until doubled in size. Learn more about working yeast dough!

Roll the dough into a 9×18 rectangle over a lightly flour surface using a rolling pin.

Brush the inside with egg wash made with egg and water. This will be the “binder” or “glue” for the filling. Without the egg wash binder, the swirls will separate and the cinnamon bread will be hollow inside. With that said, do NOT brush with melted butter as it contains fat and is slippery.

3. Roll dough to form swirls and let it rise again

Starting from the short end, roll the dough as tightly as you can without squeezing out the filling. Try to roll uniformly without putting too much pressure in the middle.

Transfer to a greased 9×5 inch loaf pan. Cover with plastic wrap and let it rise for another hour in a warm and draft-free place. It should double in size.

4. Brush with egg wash and bake!

To get that golden brown color on top, brush with an egg wash (milk and egg). The milk, which contains fat, will get you that beautiful golden brown color. Brush the top gently, being careful not to press too hard.

Bake at 350 degrees F for about 35 minutes. Tent with foil after about 20-25 minutes to prevent it from browning too much. The bread should be tall and have a beautiful golden brown color.

Your house will smell so good…just like a bakery!

How to Prevent Separated Swirls

When I first tested this cinnamon swirl bread recipe, it failed. The bread looked beautiful on the outside, but the inside was hollow! The swirls separated.

I realized that this was because I had brushed the rolled out dough with melted butter before adding the cinnamon sugar filling. No wonder! During the second rise and while baking, as the dough rose and expanded, the swirls separated because they had nothing cling onto. Lesson learned.

I love serving this cinnamon swirl in so many ways! Here are some of my top picks:

This cinnamon swirl bread is one of my favorite things to bake because it makes my house smell SO good! It’s soft, tender, and full of amazing cinnamon flavors.

I love serving it for breakfast throughout the week. Whatever is left, I like to use it to make French toast. The full recipe is included below. Happy baking!

Other fall baking recipes to check out: 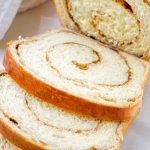 This cinnamon swirl bread is soft, tender, and so delicious! The swirls are filled with a cinnamon and sugar mixture. The dough is made with bread flour and active dry yeast.

Welcome to Cooking For My Soul. Here you'll find all my latest recipes, adventures, and all sorts of other stuff. If you like what you see, subscribe to the email list to receive updates directly in your inbox! 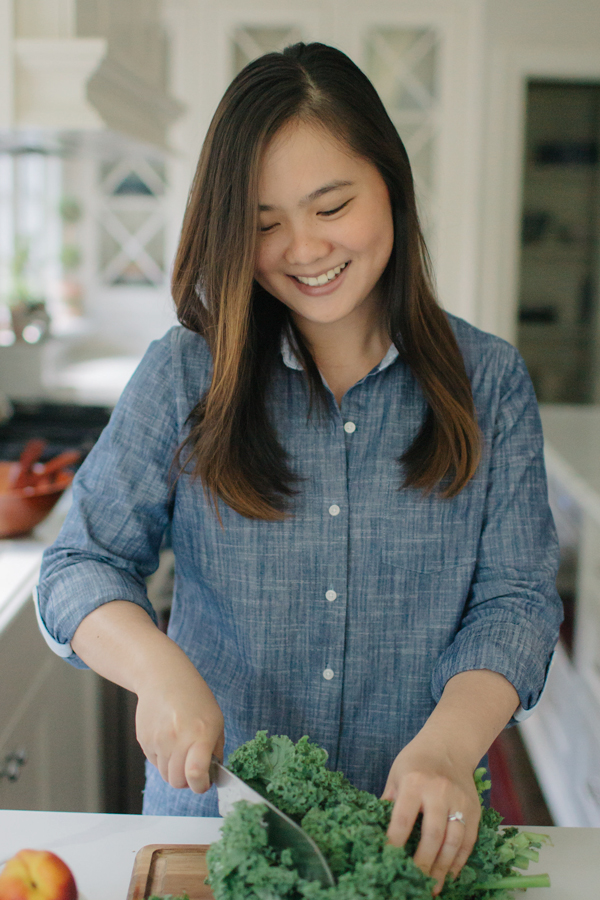 Recipes, treats, and fun right in your inbox!

Sign-up below to receive goodies from Cooking For My Soul. 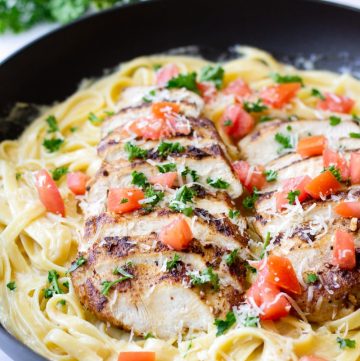 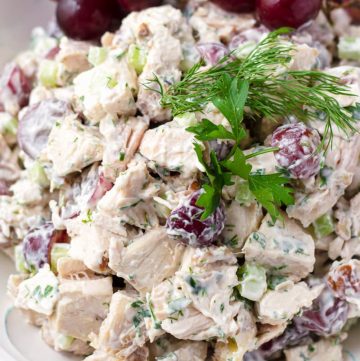 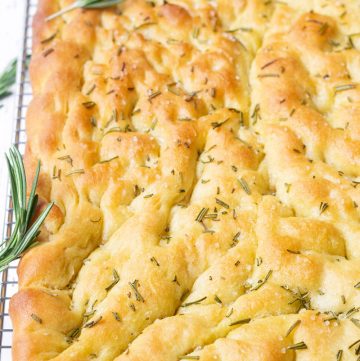 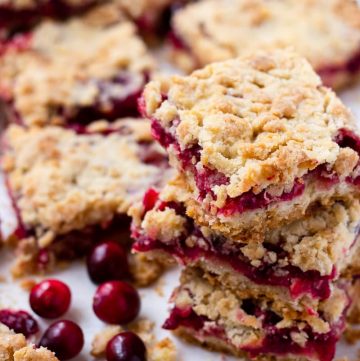